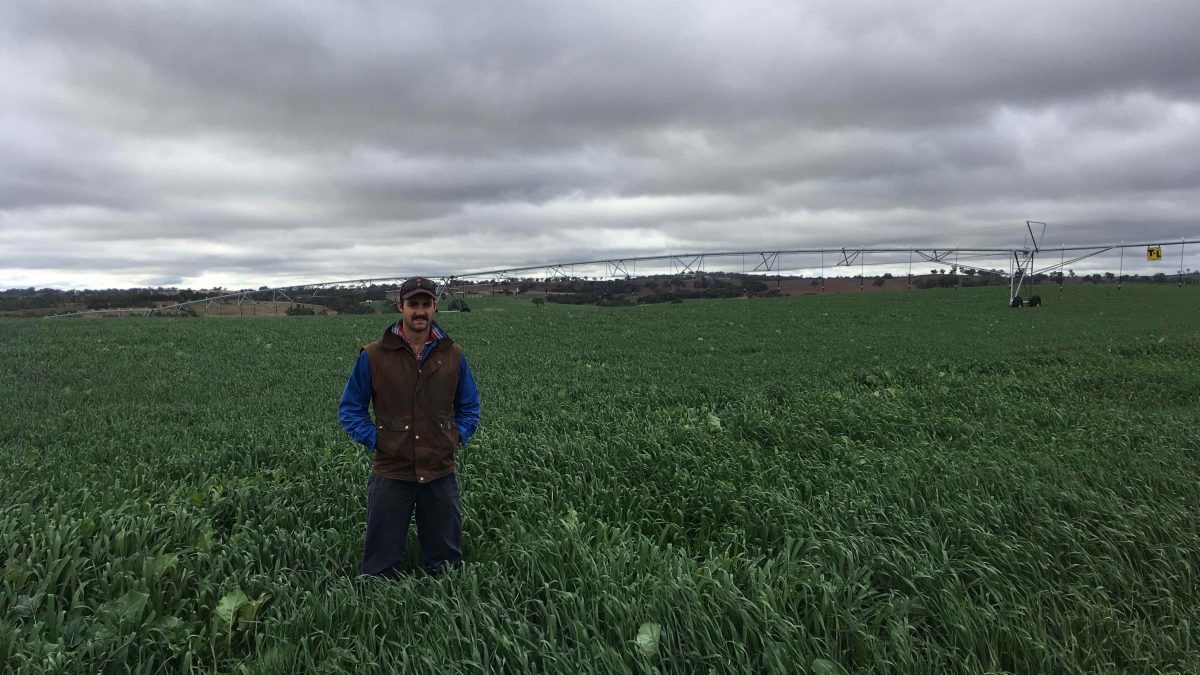 25-year-old Brendan grew up just outside of Young, NSW and was introduced to the farming lifestyle very early. He moved to the city in his teenage years and became a diesel mechanic, but he very quickly missed his old lifestyle and decided to move back to his home town. He now works for a farm run by Matthew and Douglas Houston in Wombat, and he’s never looked back.

Brendan is also the captain of the First Grade Young Yabbies Rugby Union team! He’s been a member since Under 8’s and can’t see his life without the team.

“A lot of the blokes who play rugby around this area are farmers,” he says. “You’ve all got something in common, something to talk about, and you help each other out in the hard times.”

What is one thing Brendan is continually striving towards as a grain grower?

Brendan says it’s about doing the best for farming and the environment he’s working in. Moving with technology and changing farming practices when necessary is important to him, and always keeping in mind how much of an impact the weather has.

What is one thing Brendan loves about his job and lifestyle in grain?

Brendan’s favourite aspects of working on a farm is the flexibility it gives him along with the opportunity to always be working outside.

“I love just being outside and getting my hands dirty, doing the hard hours and taking time off when the pump’s over. The results are so rewarding,” says Brendan.

“My lifestyle is hands down the best life I want to live.”

What’s one thing Brendan can always rely on his mates for in the grain industry?

“It’s good knowing they’re there for you and that they understand what you’re going through,” says Brendan.

“I think a lot of people don’t realise how stressful and reliant farming is. If you don’t get that rain at the end of the month, the whole year can really hinder your financials.

“I love the comradery between everyone – it’s just great support.”