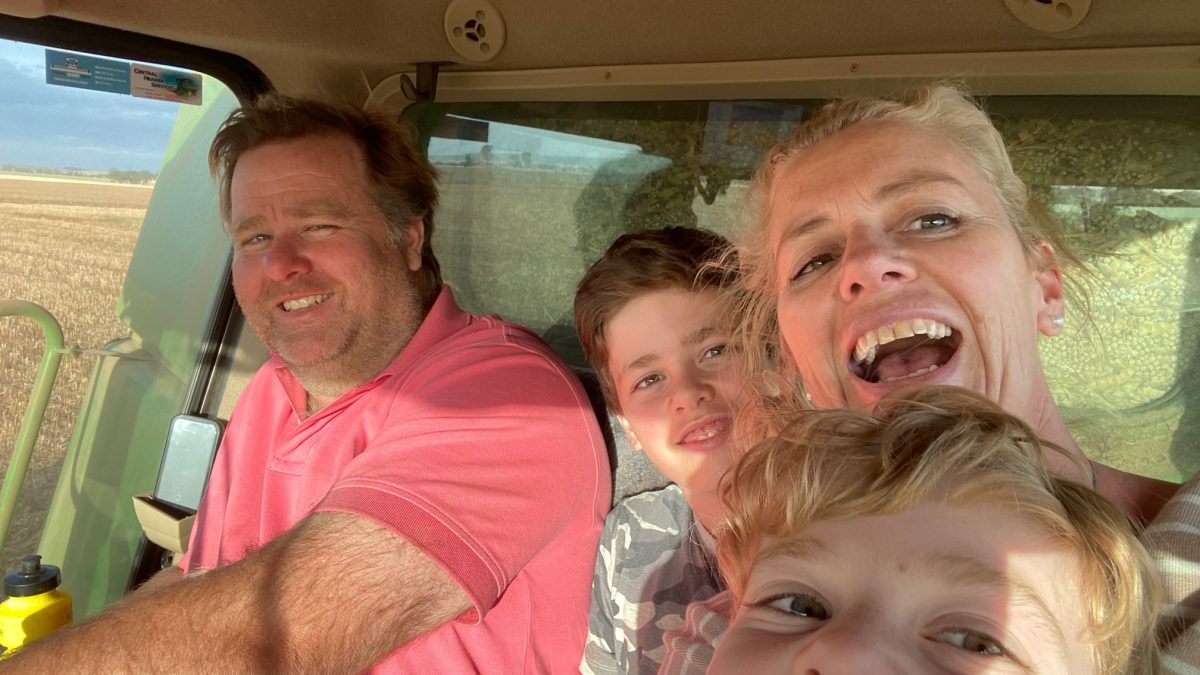 From a young age, Chris Sharkey always showed a keen interest in agriculture and grain production.

Now, he’s the fourth generation managing the family farm business at Balliang East, Victoria alongside his wife Kate, and together they make a knockout team!

The farm is a mixed enterprise with winter cereal grains, legumes and oilseeds, a bulk-grain storage facility, boutique stone mill, plus Merinos and a free-range piggery. The farm also hosts curriculum-based food production tours for urban based secondary school students. 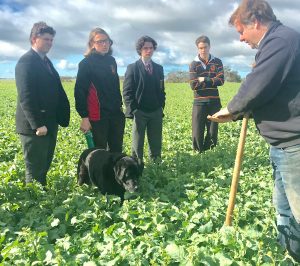 “The most satisfying part of the job is not having to sit in traffic getting to work!” says Chris.

“The most challenging aspect is trying to predict the season ahead and plan for the unknown,” he adds.

“A few summer storms have helped keep the dust down but it’s too early to know what this year’s growing season will bring.”

Technology has had a big impact on the way Chris runs the operation.

“With low rainfall and acidic soils, technology has given us the tools to better manage, monitor and improve soil and plant health, while being more cost effective and improving environmental outcomes,” he says.

What words of wisdom would Chris give to someone starting out in farming?

What’s Chris’ favourite way to spend a day on the farm?

What can Chris rely on his mates for in the grain industry?

“They’ll always have a spare header part lying around in the middle of harvest,” he says.

“Breakdowns always tend to happen on a Friday night!” 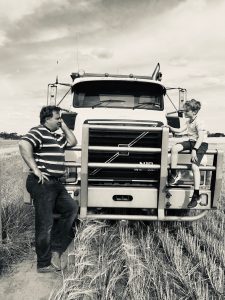