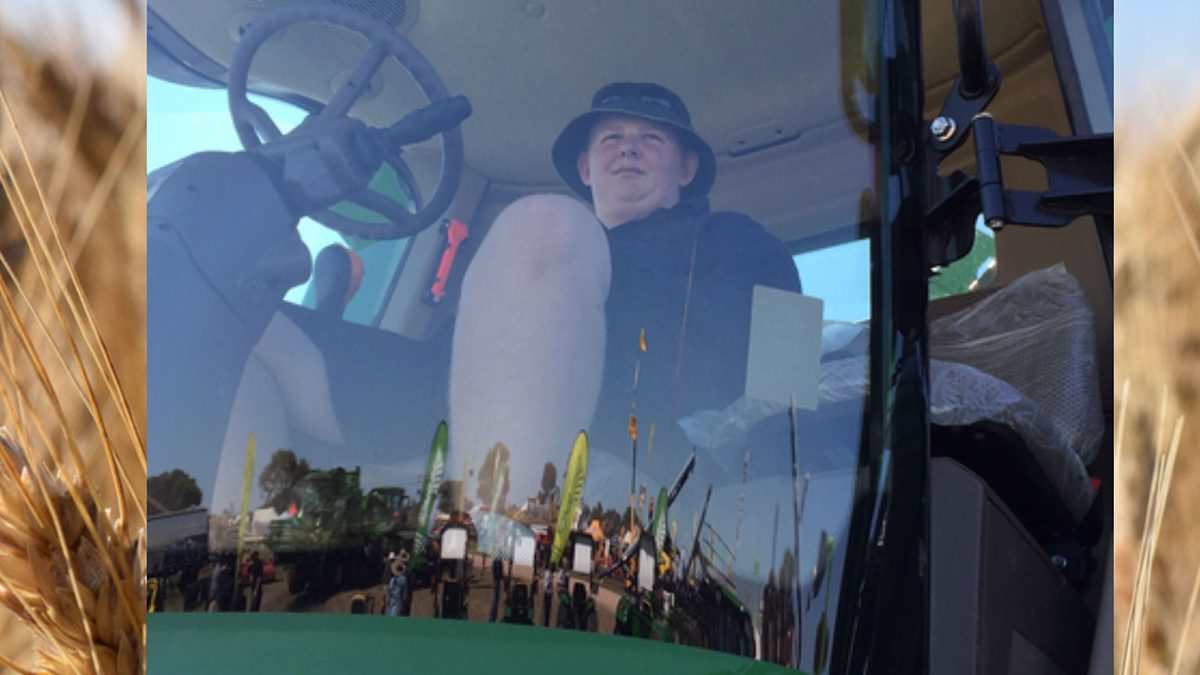 Jack Flavel is a grain grower from Gladstone, located in the mid-north of South Australia!

Jack understands and appreciates the connectivity associated with the grain industry, and believes that mateship is fundamental to the growth of the industry at large.

His family farm is an 800 acre property, but is currently leased at the moment and has been leased for the past four years. In the past, Jack and his father produced barley, wheat, peas and beans but now the property is used primarily for the growth of wheat, barley and lentils. Although the property is currently leased by another family, Jack and his father still help out in a casual capacity around the farm.

What is Jack continually striving towards as a grain grower?

Jack believes it is fundamentally important for the growth of the industry that grain growers continue improving yields and productivity through the adaption of new technologies available in the field.

What does Jack love most about his job in grain?

Jack loves the feeling of community and mateship that is often associated with the grain industry. He says that “Being involved in grain production is really good because it is such a large industry and there are so many people to meet.” Jack also added that there is a real sense of community, understanding and belonging because “Everyone is in the same boat as you.”

What can Jack rely on his mates for in the grain industry?