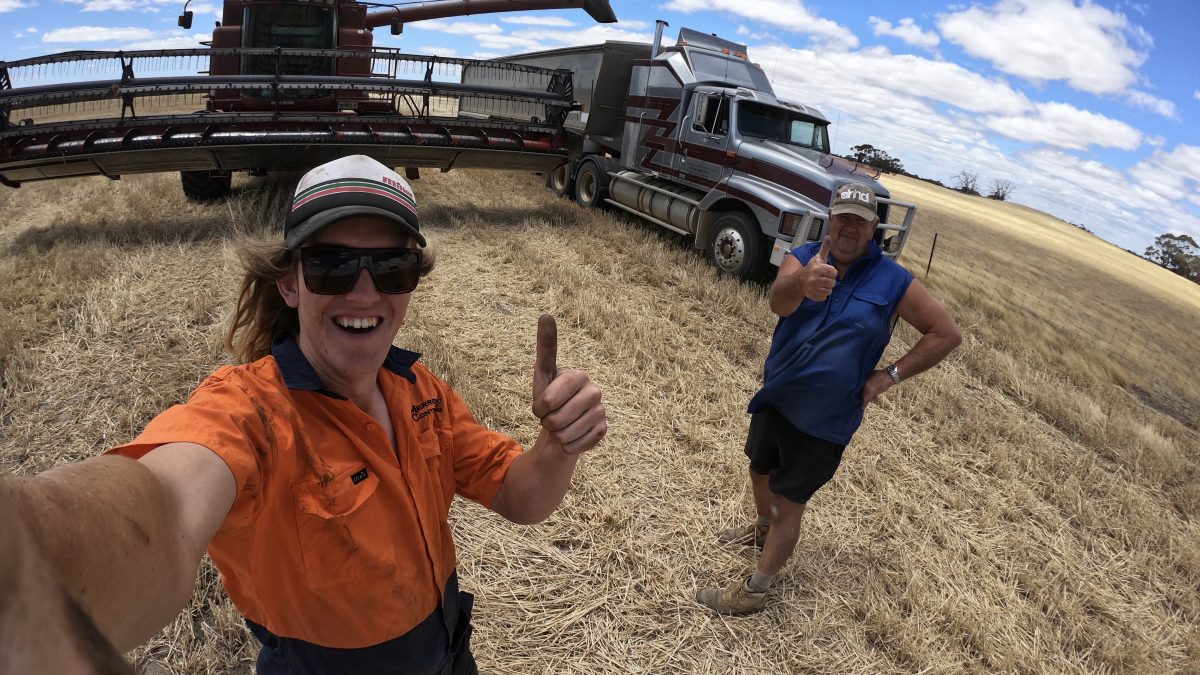 Mark is a third-generation farmer who was born and raised on the family farm in the northern-west Wimmera region. He works alongside his parents, Ewan and Sharon, as well as his wife Chelsey and young daughter Alexandra.

They also do contract seeding and windrowing. 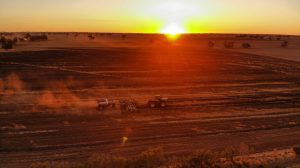 Mark recently featured on the ABC where he spoke about his project ‘Farm Vlogs’: a series of day-to-day logs that detail life on the Merrett family farm.

“Social media has really opened up the reach of farmers. Traditionally, farms are remote and far away from major city centres. So someone’s got to do the travelling, and social media is a great way of eliminating that,” he tells the ABC.

“In the videos, we run through the tasks we’re doing, with a deeper look into the reasons we make the decisions we’re making and how they affect us both financially and physically in the extra work, or other things that we have to do.”

Read the full article here and check out his YouTube channel to keep updated of the farm’s events!

Mark says the most satisfying part of the job is seeing the seeds grow and produce.

“It continually amazes me!” he says.

“The most challenging part is definitely managing the weather – the idea that it doesn’t matter how hard we work or how much effort we put in, but how much we make is really decided by the weather!”

They family have had a very dry start to the season and have so far everything they’ve sown has gone in dry.

But in good news, they’ve just received some well-needed rain at the end of May!

Harvest 2020 was one of the best they’ve had in terms of yield.

“We just had enough rain the whole way through and it never got too wet,” reflects Mark. 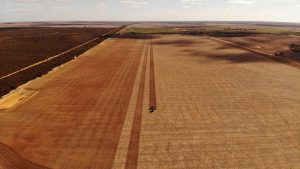 How have advances in technology impacted Mark’s farm and the way he and his family works?

Being a relatively small farm, the family hasn’t moved hugely into technology – however in the last 12 months they’ve purchased a second-hand sheep handler/ weigh crate/auto drafter.

“We’re looking forward to implementing the data collection from that into our business strategy.

“We have also just upgraded our GPS guidance to AgLeader on the sprayer and seeding tractor, which will allow us to implement yield mapping and other future technology expansion.

“The guidance on the machinery has been invaluable in the dusty conditions this seeding season. It has also allowed for less operator fatigue and more concentration on the job that’s being done.”

What words of wisdom would Mark give to someone just starting out on farming?

“Do it because you love it and you’ll find a way to make it work!”

What can Mark rely on his mates for in the grain industry?

“I can always rely on my mates to help me out when I need it, to encourage me when I need it and to have a laugh when we all need it!” 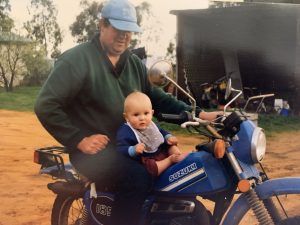