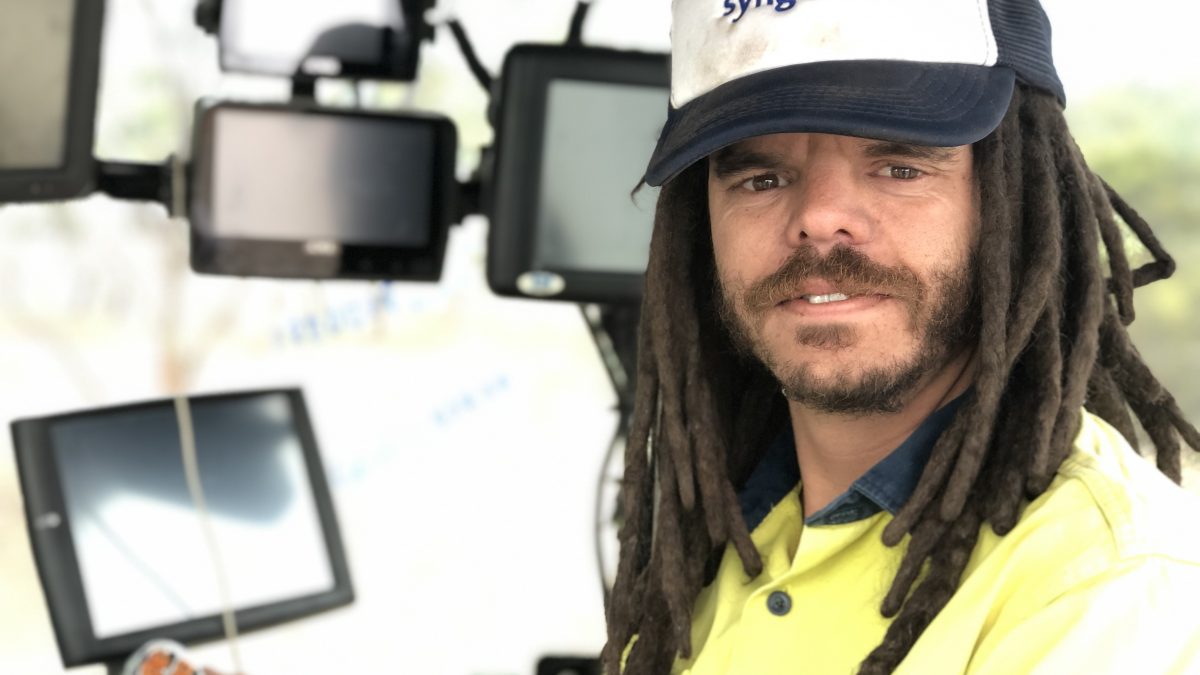 Tarren (Biz) is a third-generation grain grower from the Eyre Peninsula in South Australia, 10km west of Cummins. Spanning across 1800 acres, he grows canola, wheat, barley, lentils and chickpeas on his family farm where he grew up. Upon finishing school he returned to the farm to work as a farmhand, and he then decided to travel the globe while working on farms all over – including a spud farm in England, and four years on a large farm in Canada. After his travels he returned home to take over the family farm. His father still comes out to help with the odd job.

What is one thing Biz is continually striving towards as a grain grower?

Biz says he is always striving on running a successful business while adapting to new technology that may assist him in increasing his yields and controlling weed issues that may confront most farmers throughout Australia.

What is one thing Biz loves about his job and lifestyle in grain?

For Biz, farming has been a great passion growing up and it’s stayed with him as he’s travelled and worked abroad. “I’m always keen to learn about how other countries farm and what different farming practices other farmers are using. Twitter is great for that connection,” he says.

“At the end of the season when you’re sitting in the header and watching your grain pouring into the box, you know that all your hard work has paid off. Every year is different, with different challenges, and it’s great to see how, as an industry, we can tackle these problems.” 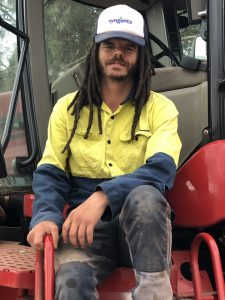 What’s one thing Biz can always rely on his mates for in the grain industry?

Biz says mateship in the grain industry is one of the best going around. Most guys are willing to share their ideas, either on social media or chatting over a few cold ones. “For me, I’m always willing to help my fellow grain growers. If they ask me why my crops are good, I will give them ideas of what I have done as I would like other growers to succeed off what I have tried to do in the past.”

“We like to pick up our fellow mates from the ground and support them, making sure they get on their feet and can pull themselves through whatever hardship they are going through.”