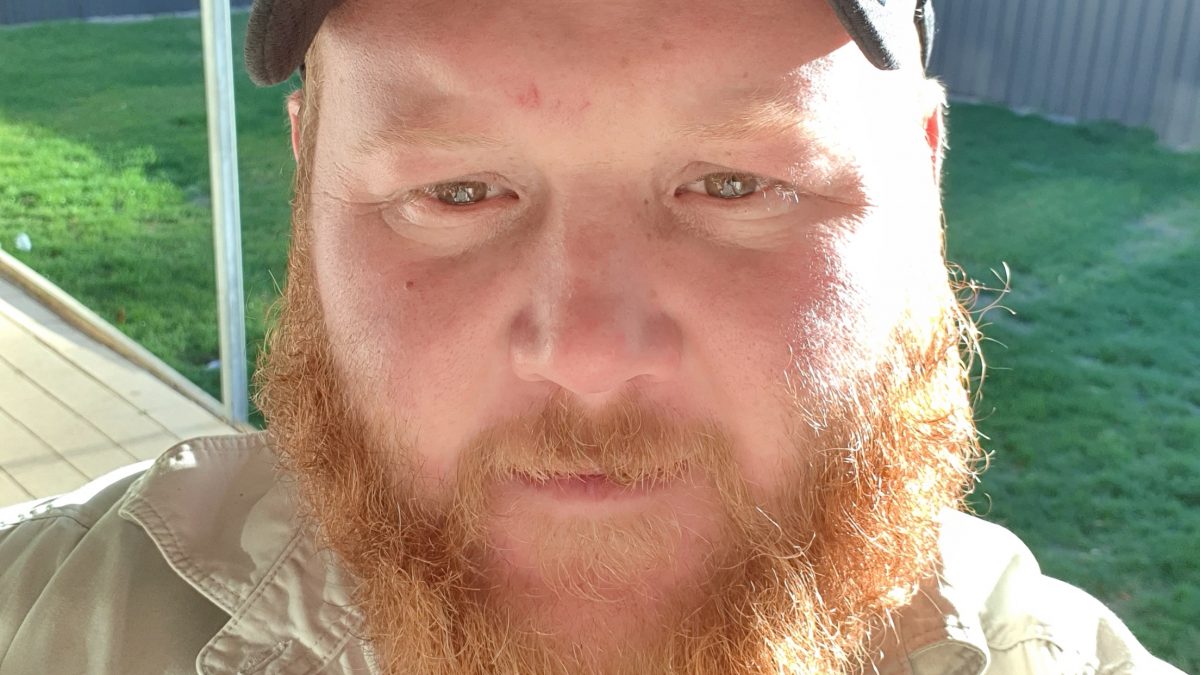 Tyson is a third-generation farmer who works for a mixing farming operation in Meningie, South Australia. His parents were grain farmers and with them he helped crop 12,000 acres of cereals while growing up. Being one of four boys, the family made a great team!

When Tyson and his brothers were at the end of school, the family farm was going through a tough time which saw the property get portioned off. This led Tyson to get his stock agent ticket and finally get involved with livestock and now mixed farming.

What is one thing Tyson continually strives towards as a grain grower.

Tyson says it’s not so much growing the grain anymore, but now it’s about chasing the pastures.

“The property I manage is part of a drought proofing strategy for the business,” says Tyson.

“Being in a grain growing area I can see us developing hay and grain storages so we can take advantage of lower on-farm grain prices.

“We’re chasing top quality barley in this area as a cover crop for lucerne stand. We’re chasing that to get the best performance out of our grains for grazing and hay rather than cereals. That’s the plan.”

What is one thing Tyson loves about his job or lifestyle in grain?

He’s always seen his life on the farm. After testing out the office lifestyle he quickly realised it wasn’t for him!

What is one thing Tyson can always rely on his mates for in the grain industry?