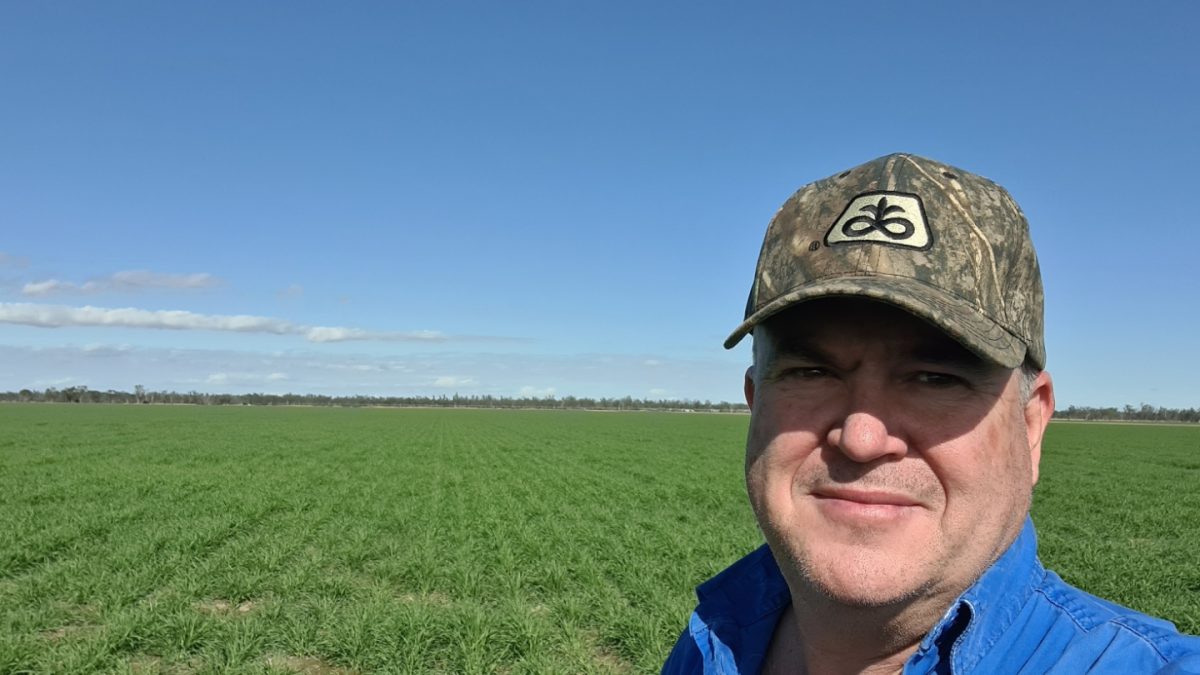 Jason is the Director of Smithfield Cattle Company, a family owned cattle operation that grows and markets cattle both domestically and internationally, located in Proston in the South Burnett.

Jason has been in the lot feeding industry for 25 years and has actively engaged in and studied the cattle and feedlot industries across the world including New Zealand, Mexico, USA, Canada and China.

He’s previously been awarded the Young Lot Feeder of the Year by the Australian Lot Feeders Association (ALFA) and later went on to the ALFA executive board. Recognised nationally as a leader in the beef cattle industry, he is regularly invited to speak at industry seminars, conferences and strategy sessions.

For Jason, the most satisfying part of the job is building and developing the business and their assets.

“Seeing the end result of this hard work is greatly rewarding,” he says.

Like any other grain grower, challenges come his way on the daily.

“There is so much outside of our control; even the best plans are often not the right ones. Remaining agile to find the right way forward happens daily.”

How have advances in technology impacted the feedlot and the way Jason and his team works?

Technology has allowed us to effectively be paperless and record so much data,” he says.

“This allows for serious benchmarking to be done – daily, weekly, monthly and yearly. It has allowed us to run multiple sites from head office more easily.”

What words of wisdom would Jason give to someone just starting out in farming?

“If it’s a family farm, succession is the key. You are stronger together than apart. It takes a lot of work to keep everyone together and it takes external support.

“If it’s your own farm, ensure there is a strategic plan and attack it with passion – whether you own the farm or work for it.”

What can Jason rely on his mates for in the grain industry?

“Hopefully lots of grain! There are tremendous innovators out there – thank you for having a crack and finding better ways for us all.”